What is a Mass Flow Controller (MFC)? It is a high-quality precision equipment that is researched & developed capable of meeting the strict requirements in the production process of semiconductors, medical equipment - pharmaceuticals, petrochemicals, spraying process & plating,...

The most famous and popular MFC traffic regulator comes from the Horiba brand. The result of the world's dominant market share reflects the quality of horiba flow regulator products.

Mass Flow Controller market with the competition of 3 giants: Horiba, Bronkhorst High-Tech and Brooks Instrument. Horiba's equipment is currently leading the way in all aspects.

It was the first ranked brand in the MFC mass traffic regulator market in 2019. Horiba offers a wide range of equipment and systems such as automotive emissions measurement systems, environmental measuring equipment, a variety of scientific analyzers, medical diagnostic analyzers and measuring equipment used in the semiconductor industry. 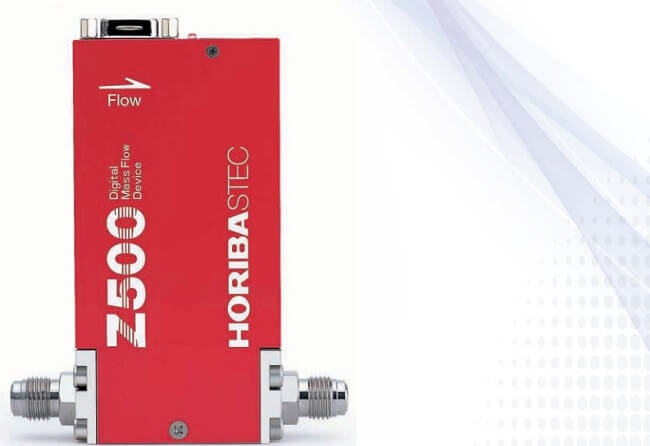 Not only 1 type of MFC is supplied by Horiba but includes a lot of models of gas and fluid flow controllers such as:

Horiba's distribution agents have a strong presence worldwide in Japan, the United States, China and Asia. In Vietnam, Asin is now the exclusive distribution agent of the MFC Horiba traffic regulator of choice. 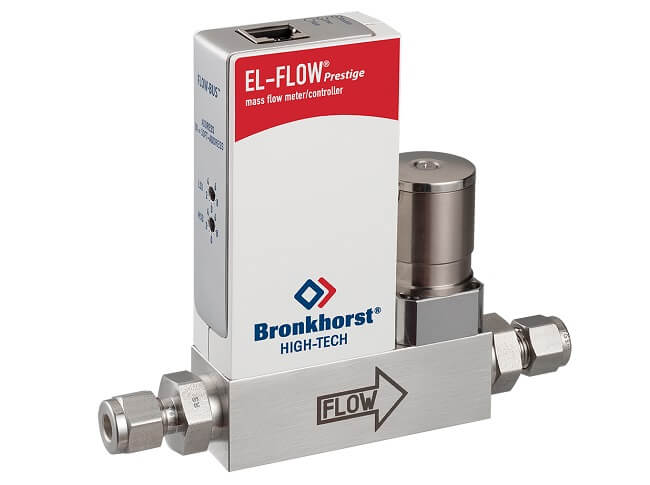 The company is a global supplier of flow and pressure gauges/controllers for gases and liquids with a wide range of product lines, including:

The page edge and market share of the MFC Mass Flow Regulator equipment from brooks instrument manufacturer is ranked 3rd. In order to be competitive enough, of course Brooks Instrument's product lines are also quite highly appreciated and prestigious.

According to the analysis, Mass Flow Controller Horiba's market share accounts for 60% of the entire worldwide market share range. The Horiba mass traffic regulator has the perfect replacement for other models.

In addition, Horiba genuine MFC equipment also has many advantages that do not deserve the title of the world's leading brand.

The Horiba MFC has a classification according to the controlling object nature, namely gases and liquids. For each different control object, the regulator has different operating principles.

The gas flow controller market is seeing the development in terms of wireless technology that enables remote operation, providing better control over the system. The design of the device is relatively compact and easy to install in application systems.

The fluid mass flow regulator is designed and calibrated to control a specific type of liquid at a specific flow rate range. Fluid flow controllers are available with similar and digital communication.

The principle of operation of the MFC fluid flow regulator is quite simple. The flow control is carried out by integrating a control valve into the body of the fluid flow meter.

The device uses cooling measurement to perform the process of measuring, analyzing and controlling the flow of fluid passing through. The sensor is equipped in a highly sensitive regulator. When the liquid is flowing, the sensor detects a temperature increase corresponding to the flow rate and displays it as a flow rate.

Unlike heat supplementation methods, this cooling method allows measurement of the flow rate of liquids with a low boiling point. It also prevents noise problems due to the effects of secondary discharge (vaporization) and performs accurate flow rate measurements.

MFC Horiba flow regulator is a product that fully meets the functions and values of industries that require the rigor of accuracy, ability to measure and analyze quickly, mixing the mixture of gas objects according to requirements such as semiconductor industry, solar energy, fiber production process in electrical design, plating process, nanotechnology, pharmaceuticals,...